F or the first time, a preseason player rankings poll was conducted to rate the top 25 boys and girls basketball players in the UP.

Six coaches and Bryce Derouin of Upbeat ranked the boys on a 25-point scale. A first-place vote warranted 25 points, while second-place was worth 24 and so on.

The coaches included two from the Copper Country, three from the Central UP and one on the east side.

We’ll roll out the boys list over the next few days, while the girls list will start later next week. 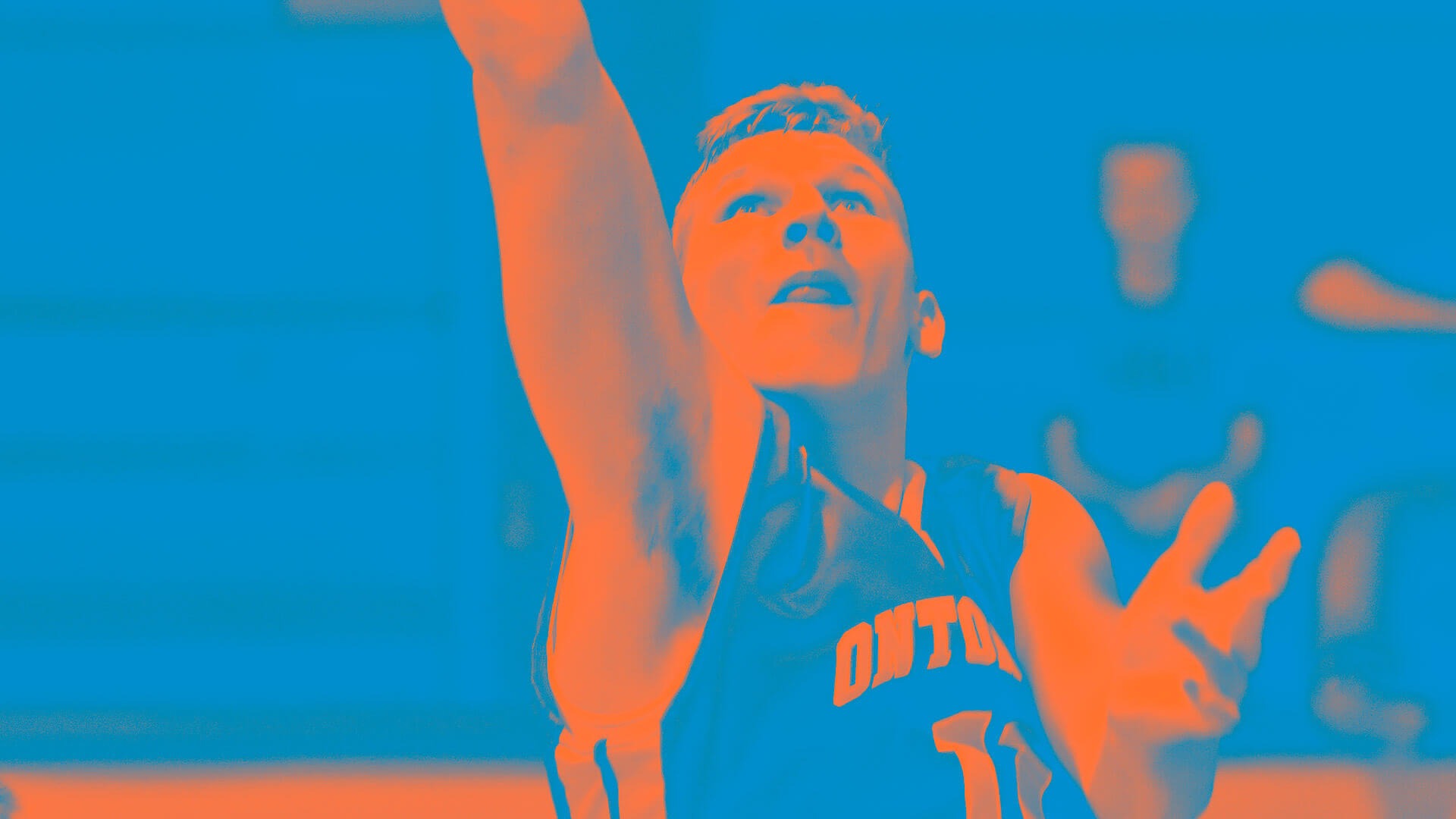 Ontonagon senior Ed Polakowski could stake his claim as the best traditional big in the Copper Country. His 6-foot-4 frame, along with his strength in the post, will cause matchup issues for Ontonagon’s opponents this season.

His highlight in 2017-18 came in a district semifinal win against Jeffers. He recorded 15 points and 10 rebounds and limited Jeffers’ Brett Hill scoreless on the perimeter after Hill put up 18 in the first half. 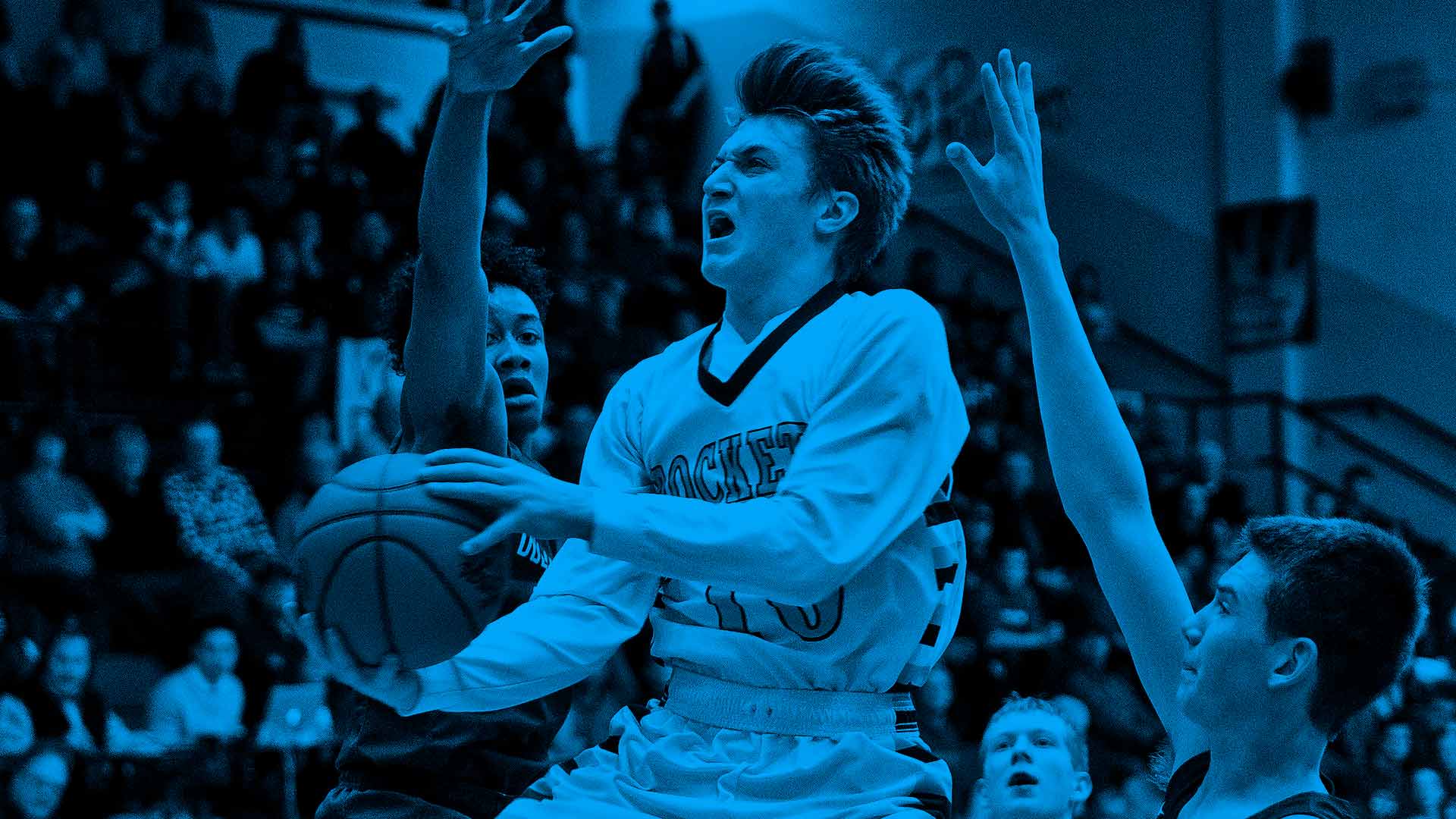 Rapid River junior Tyler Sundling will be a three-year varsity starter for Rich Poma’s Rockets. Last season, he averaged 11.1 points per game and has run the point for Rapid River’s two district titles.

Sundling burst onto the UP scene as a freshman during his team’s regional run. In a regional semifinal win against Ewen-Trout Creek, he put up 14 points before a 25-point showing in a loss against the eventual state champion North Central Jets. 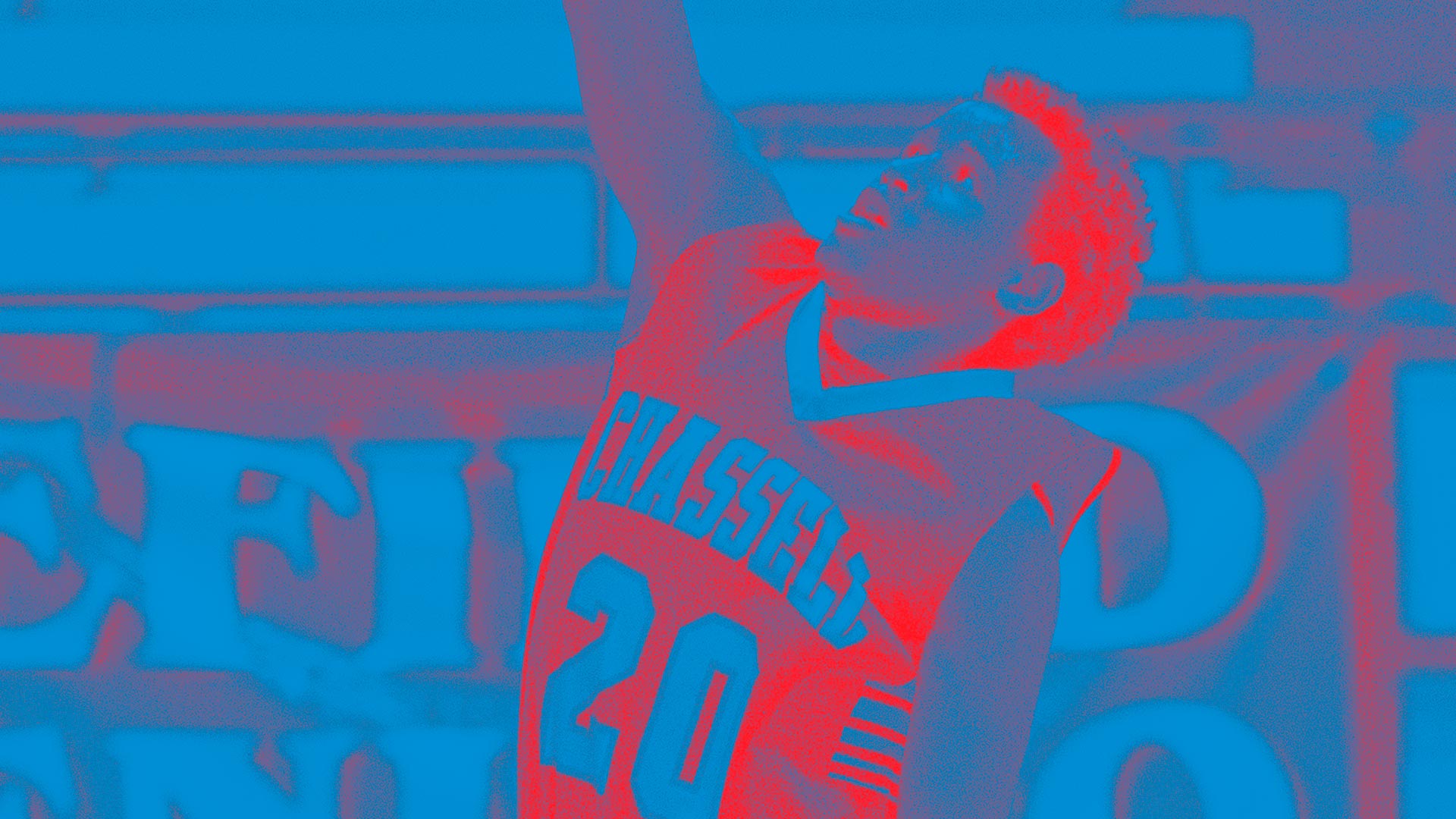 Chassell senior Abe Gockenbach was an All-UP Class D Second Team selection in 2017-18 and led the UP in steals with 5 per game. The fifth-year varsity player will be counted on to score more after averaging 15 points last season. 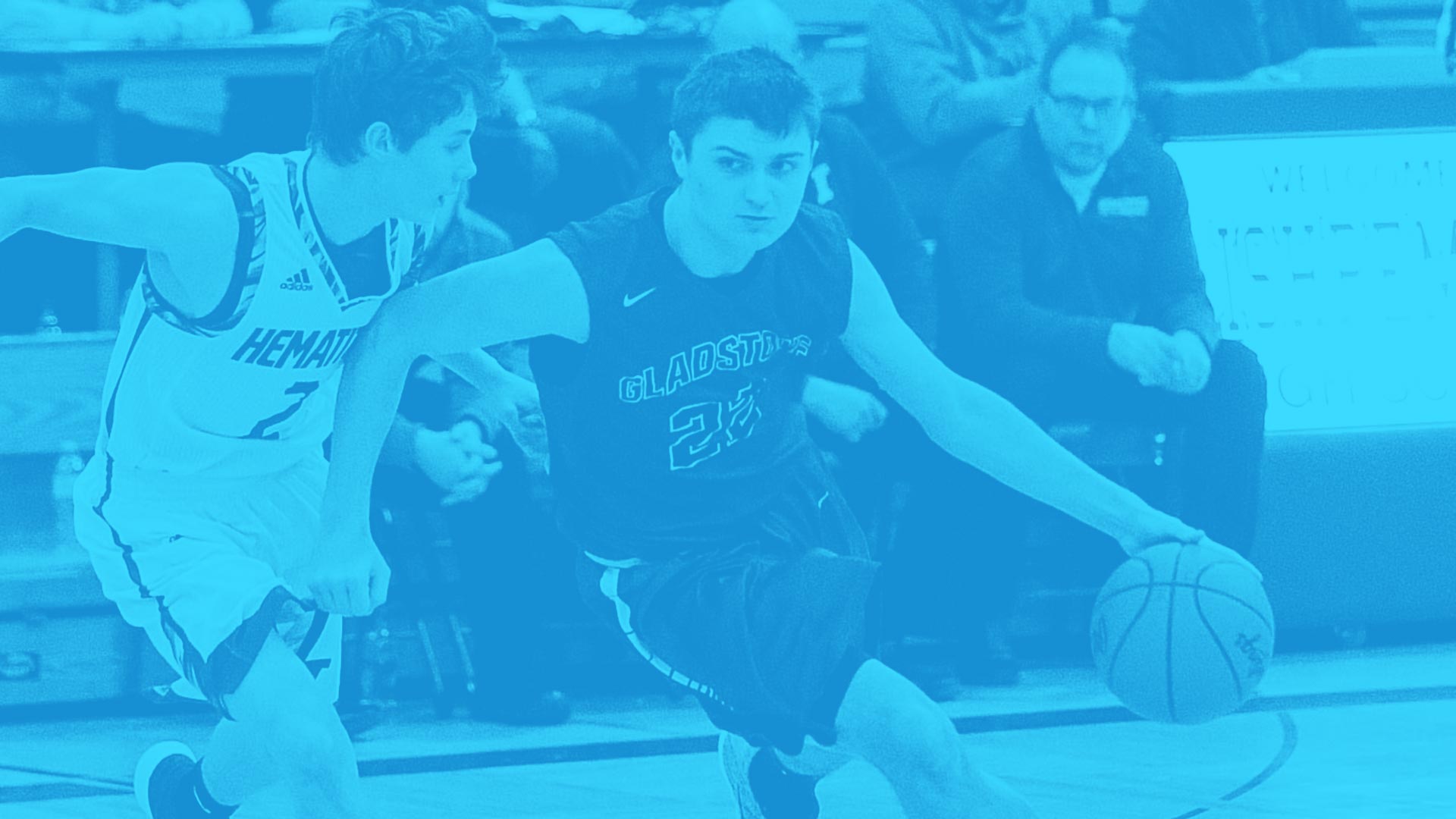 Gladstone senior Rudy Peterson was one of the top 3-point shooters in the UP last season, converting on 44 percent from deep. He averaged 12.3 points per game but will miss the beginning of the season for an extended period of time after suffering a broken leg during football season. 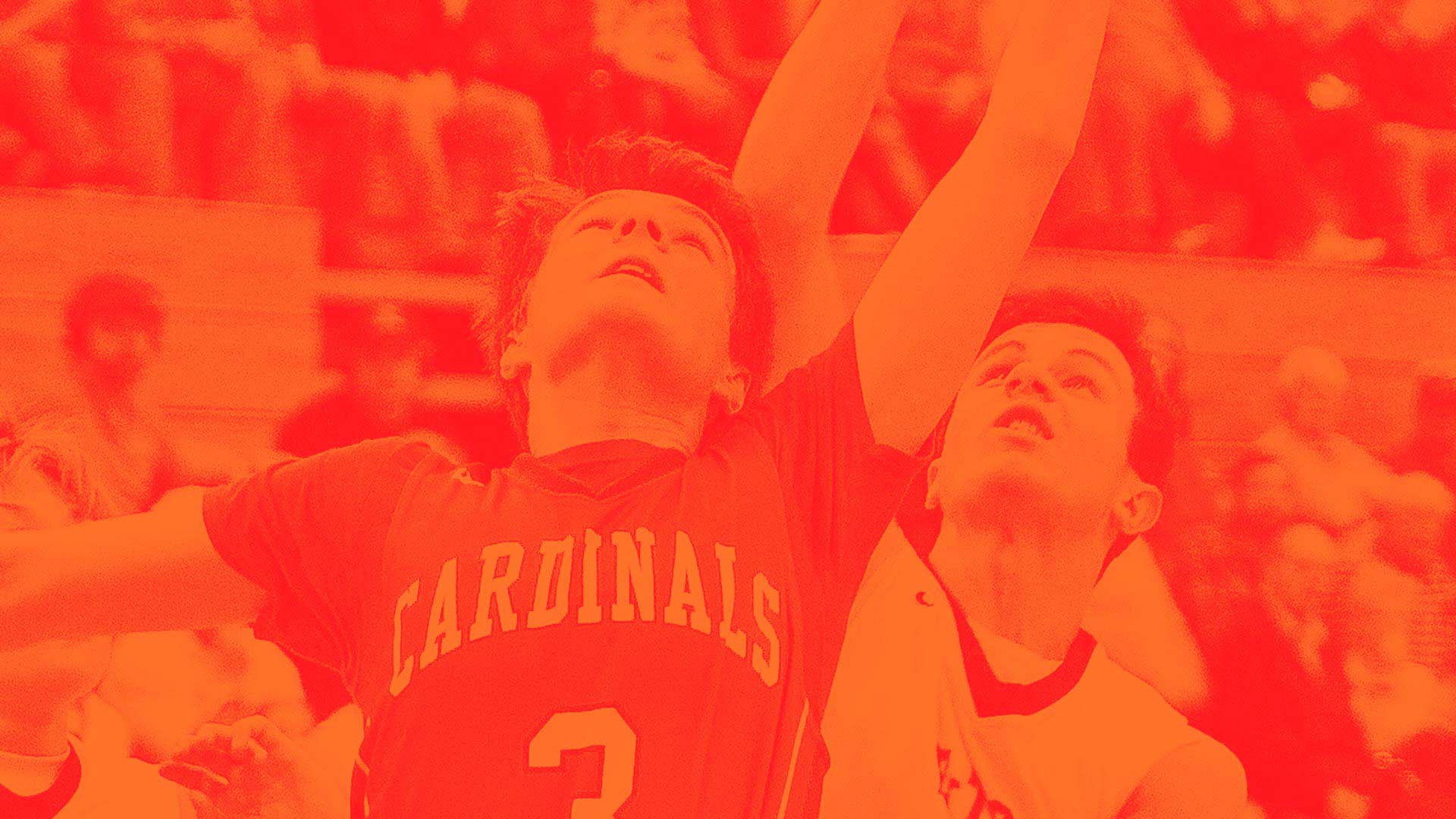 Wakefield-Marenisco senior Mason Saubert is coming off a season where he averaged 20 points and 5 assists per game, despite teams attempting to limit him with various defenses, including a box-and-1. 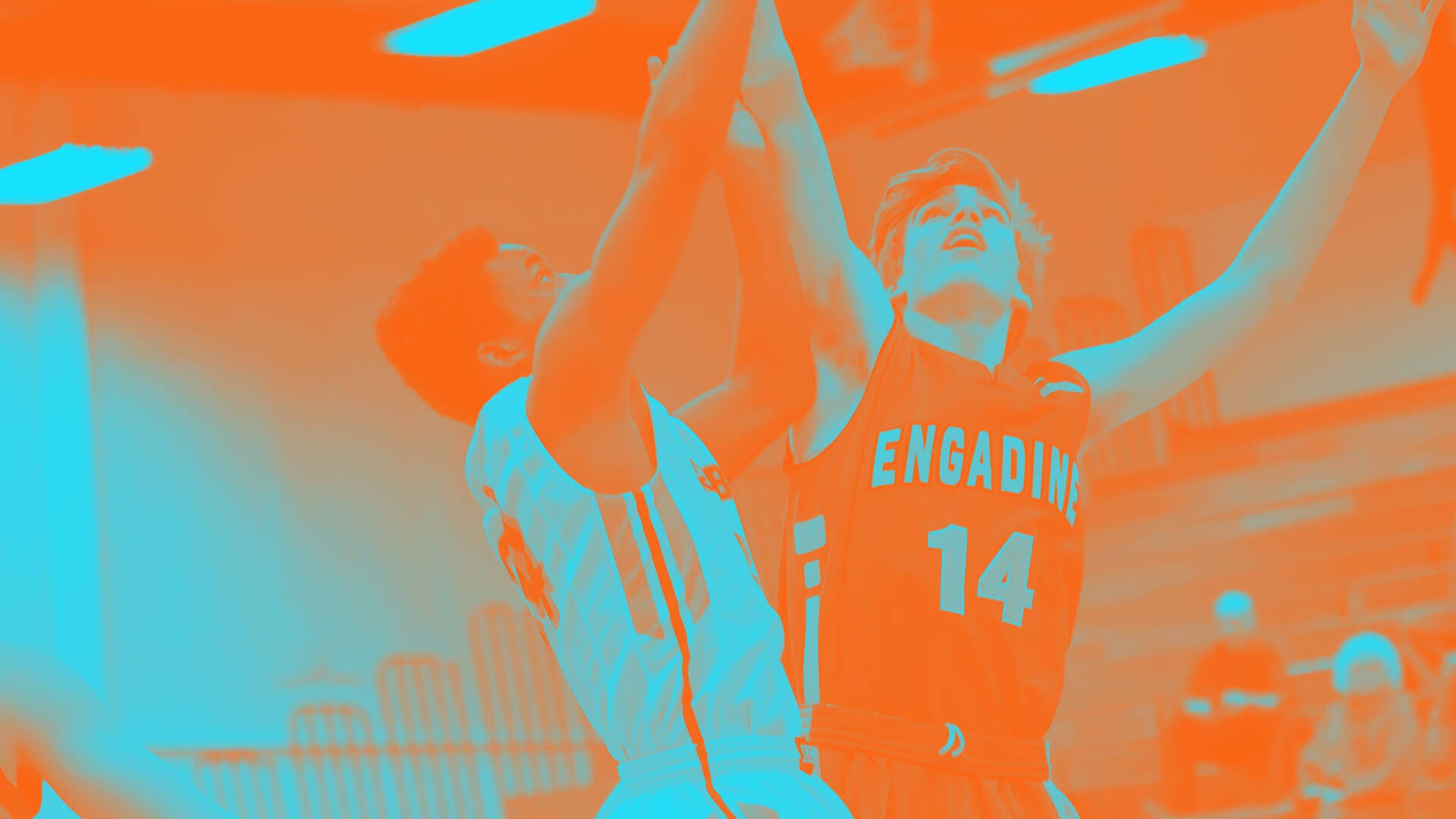 One coach from the east end of the UP believes Engadine senior Andrew Blanchard could be the best all-around player from the area. He’s committed to Alma and averaged 15.2 points on 51 percent shooting last season. 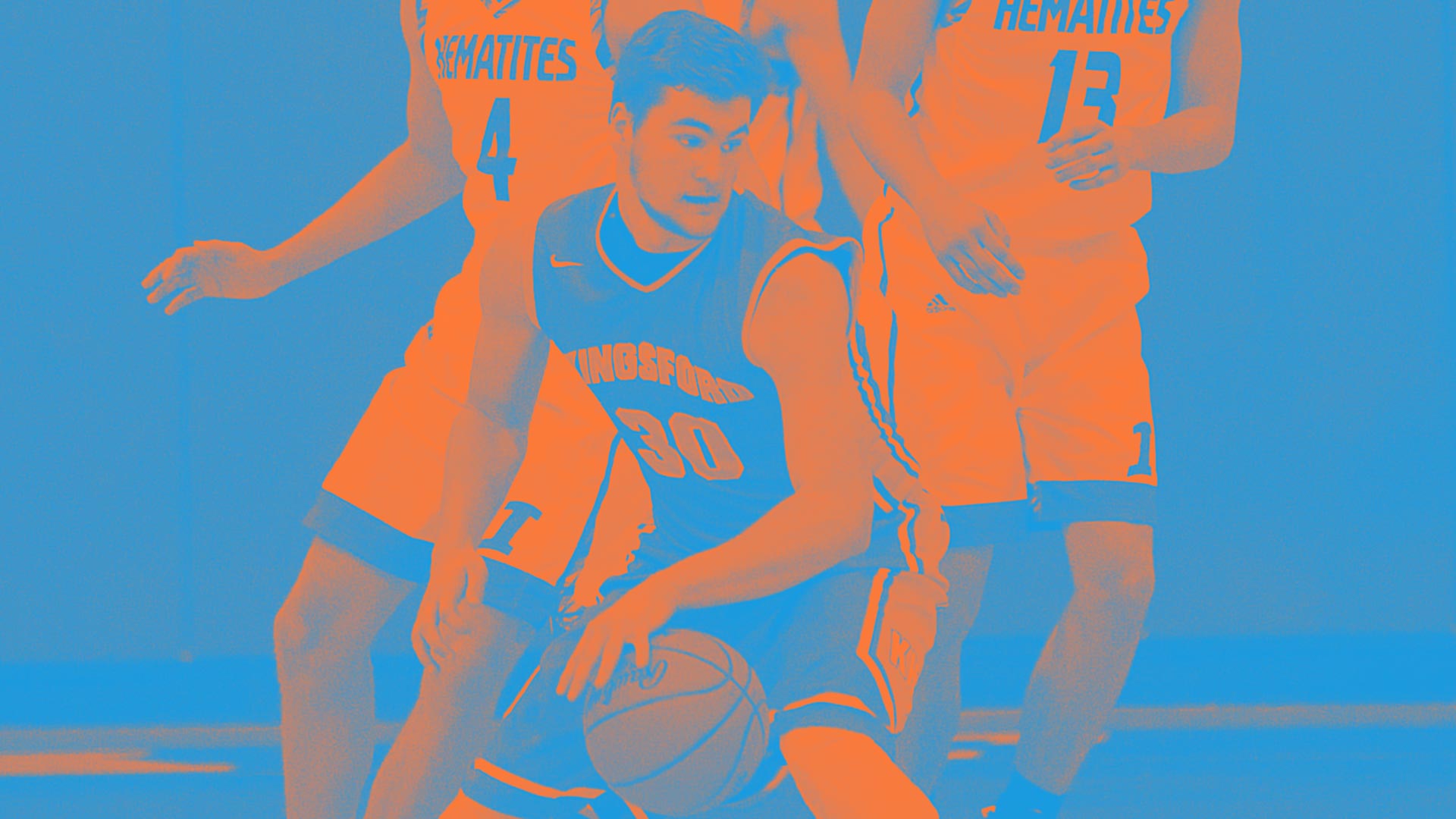 Along with Luke Terrian, Kingsford senior Tyler Beauchamp gives the Flivvers one of the more dynamic scoring duos in the UP. Beauchamp was an All-GNC Second Team selection last season and will likely be in the All-UP discussion this spring. 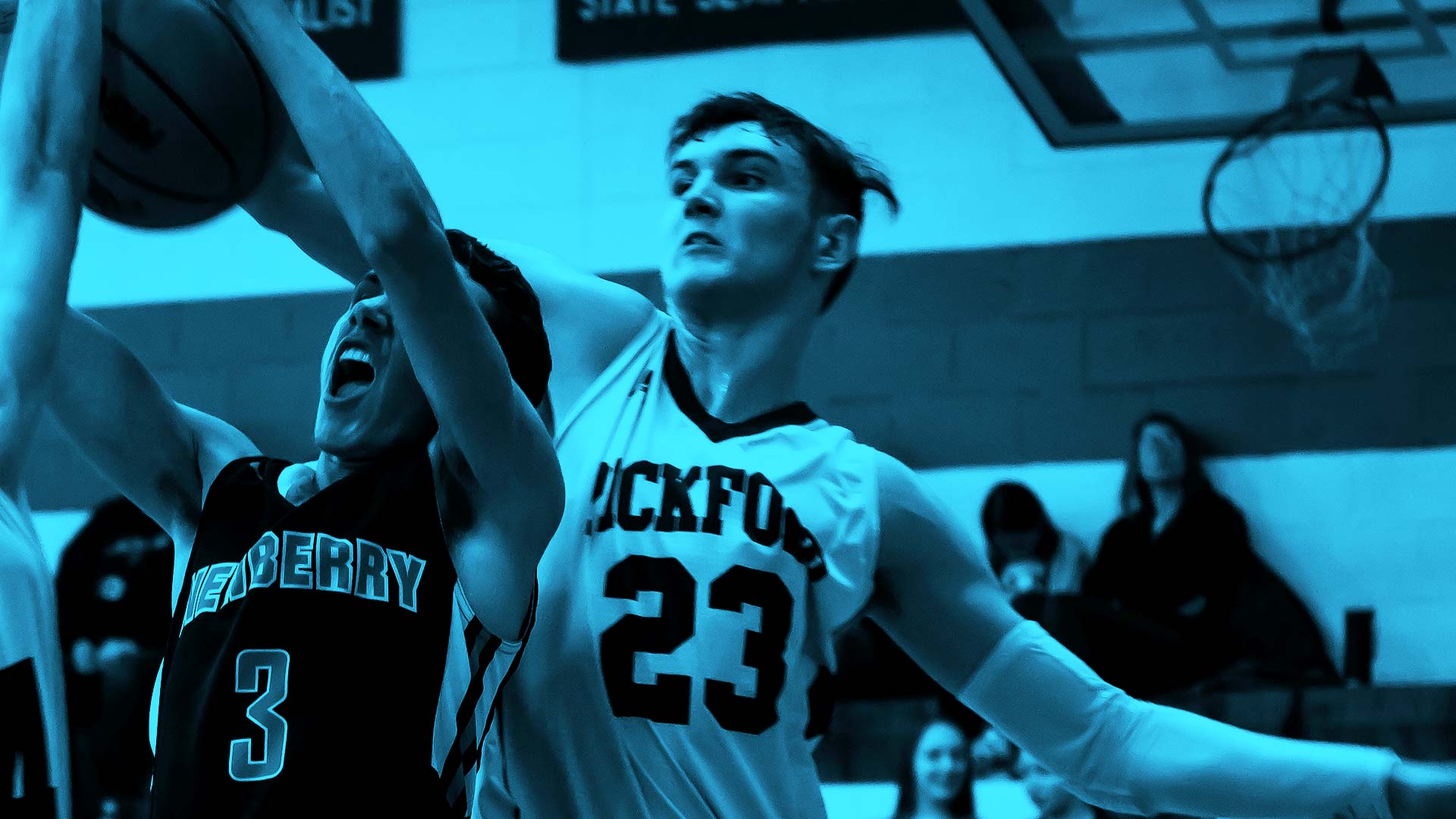 Pickford junior Nick Edington has the potential to be the best Class D big in the UP. He averaged 15 points and 11 rebounds and is one of two players to return after averaging a double-double last season. 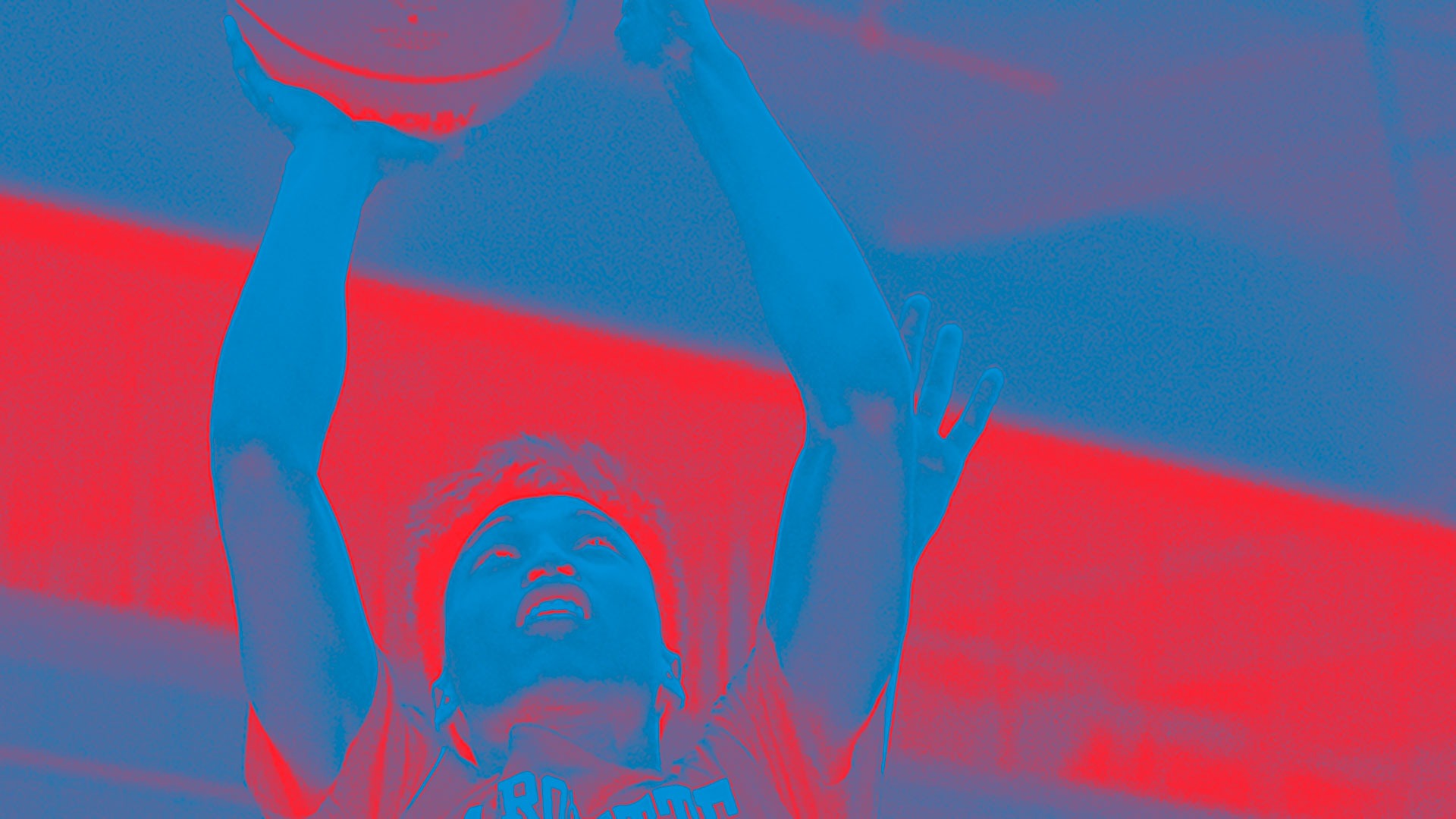 One opposing coach believes Marquette senior Raffy Millado may be the best athlete in the UP. He cleared 6-2 in high jump to win the event at the 2018 UP Finals, and it’s that kind of athleticism that leads Marquette’s pressure defense on the perimeter. Offensively, he averaged 8.7 points and had a 1.29 assist/turnover ratio. 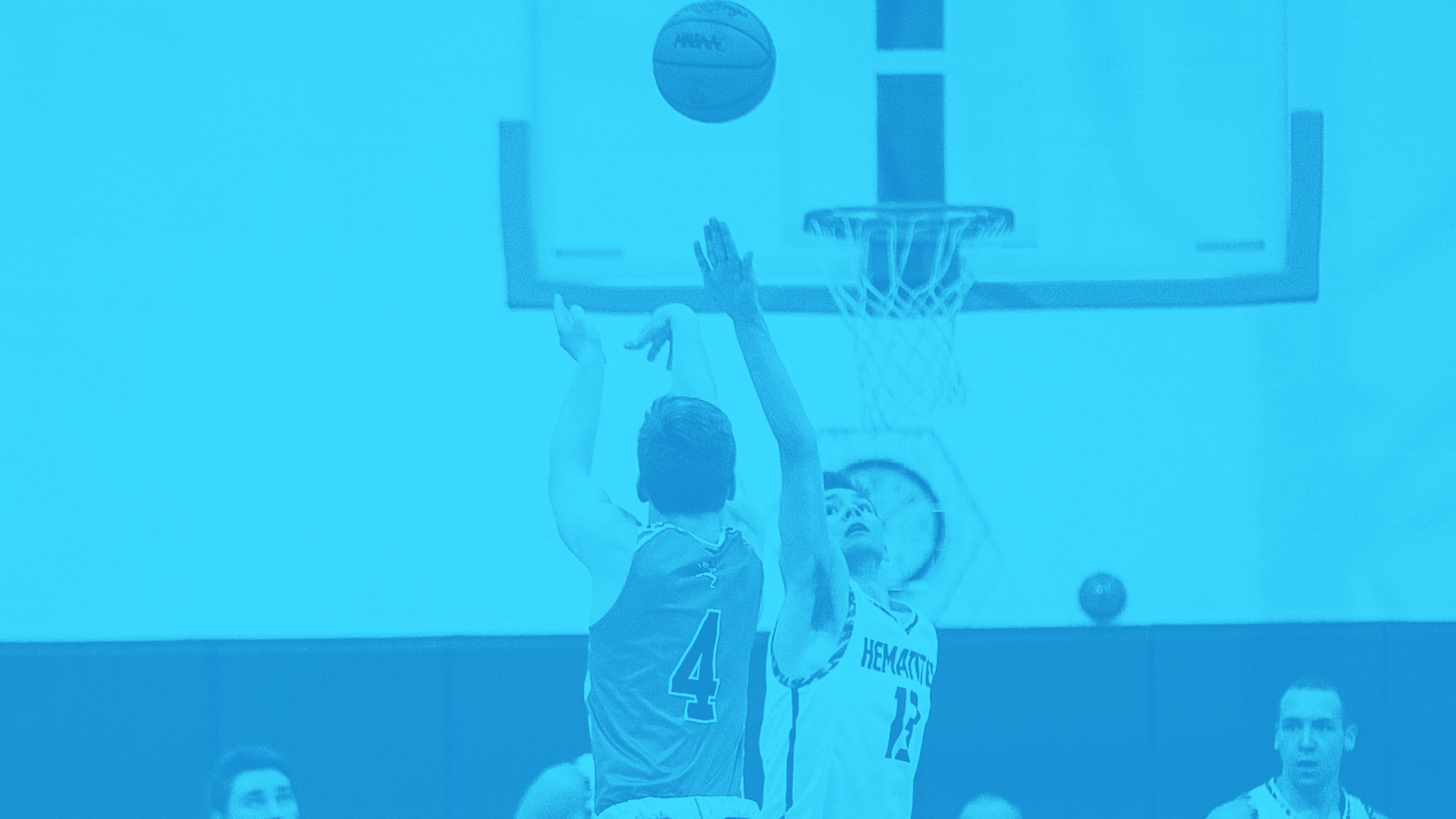 Houghton’s George Butvilas features a well-rounded skillset that includes the ability to effectively post up smaller guards and score inside. Coach Jared Lawson notes improved ballhandling skills from Butvilas, who averaged 15.5 points, 5.5 rebounds and 5 assists a season ago. 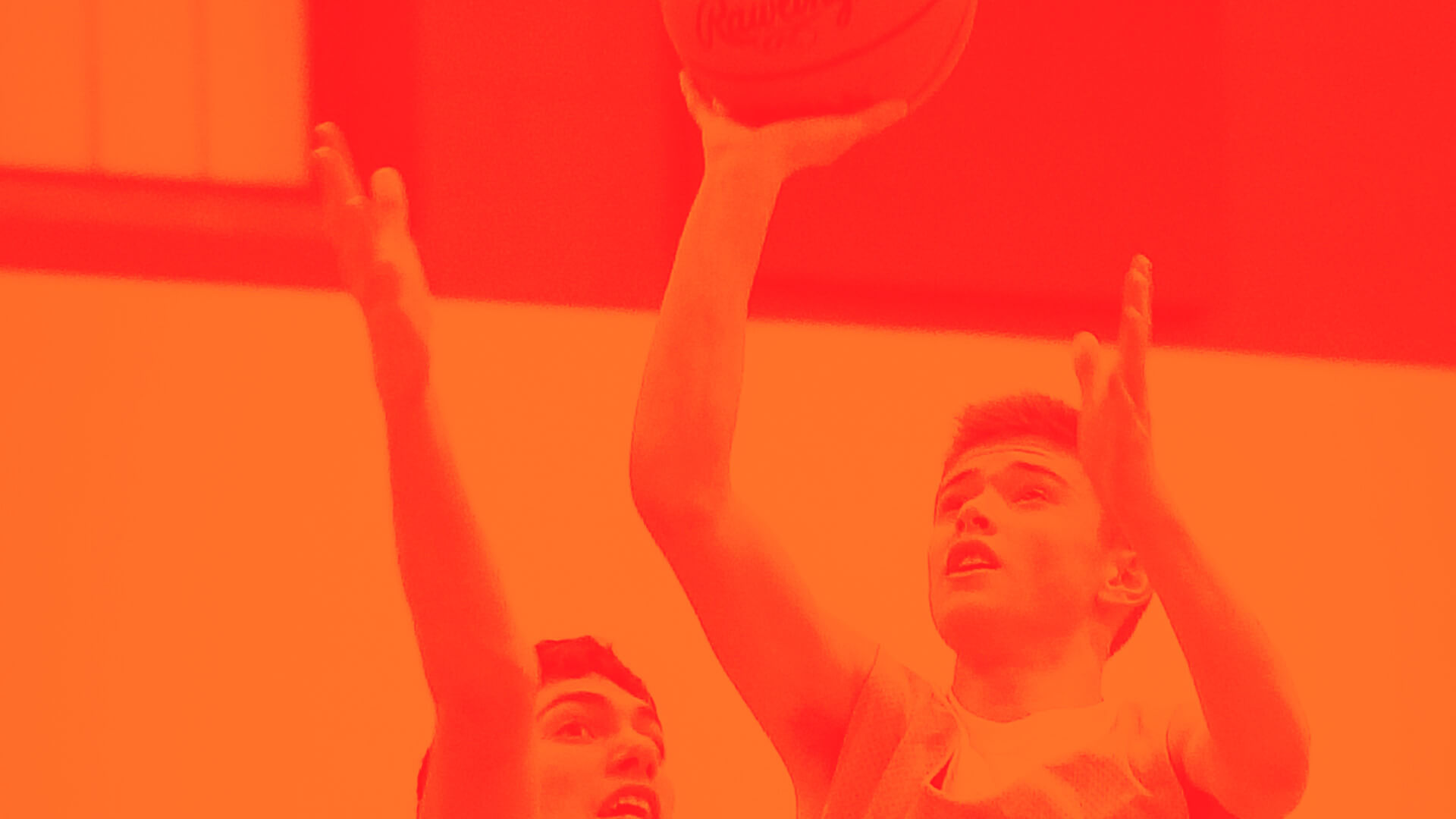 Negaunee junior Jakson Sager admitted he played tentative at times last season as he averaged 9.4 points, but he vows that won’t be the case this time around. His teammates and coaches rave about the guard’s ballhandling skills, and the Miners will depend on him in the backcourt. 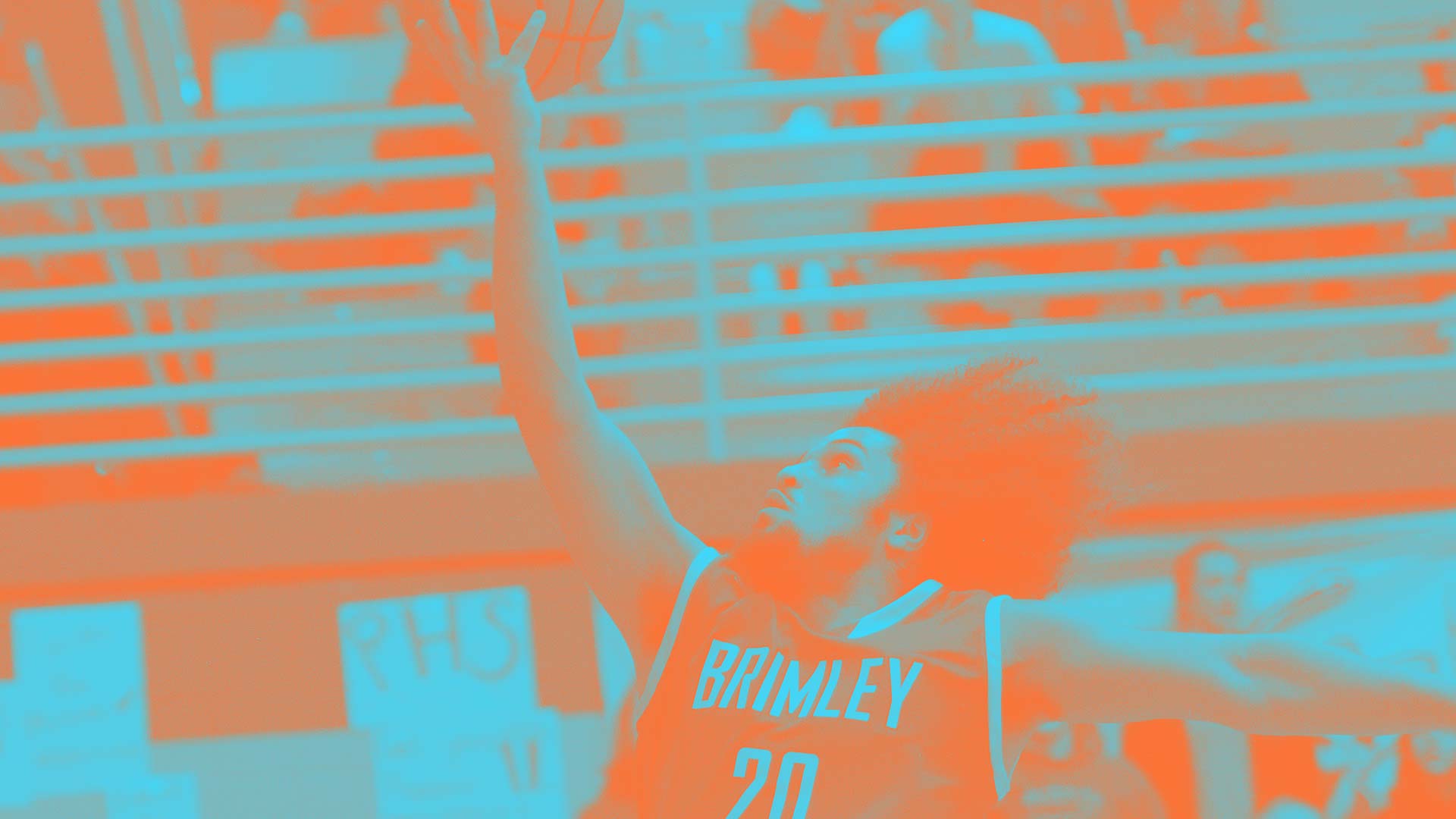 Brimley senior Marcus Harris will start the season healthy this time. Previously, he missed 16 games and returned from a torn ACL injury to average 16 points during Brimley’s run to the regional finals. As a freshman, he averaged 17 points and was the Eastern UP Defensive Player of the Year. 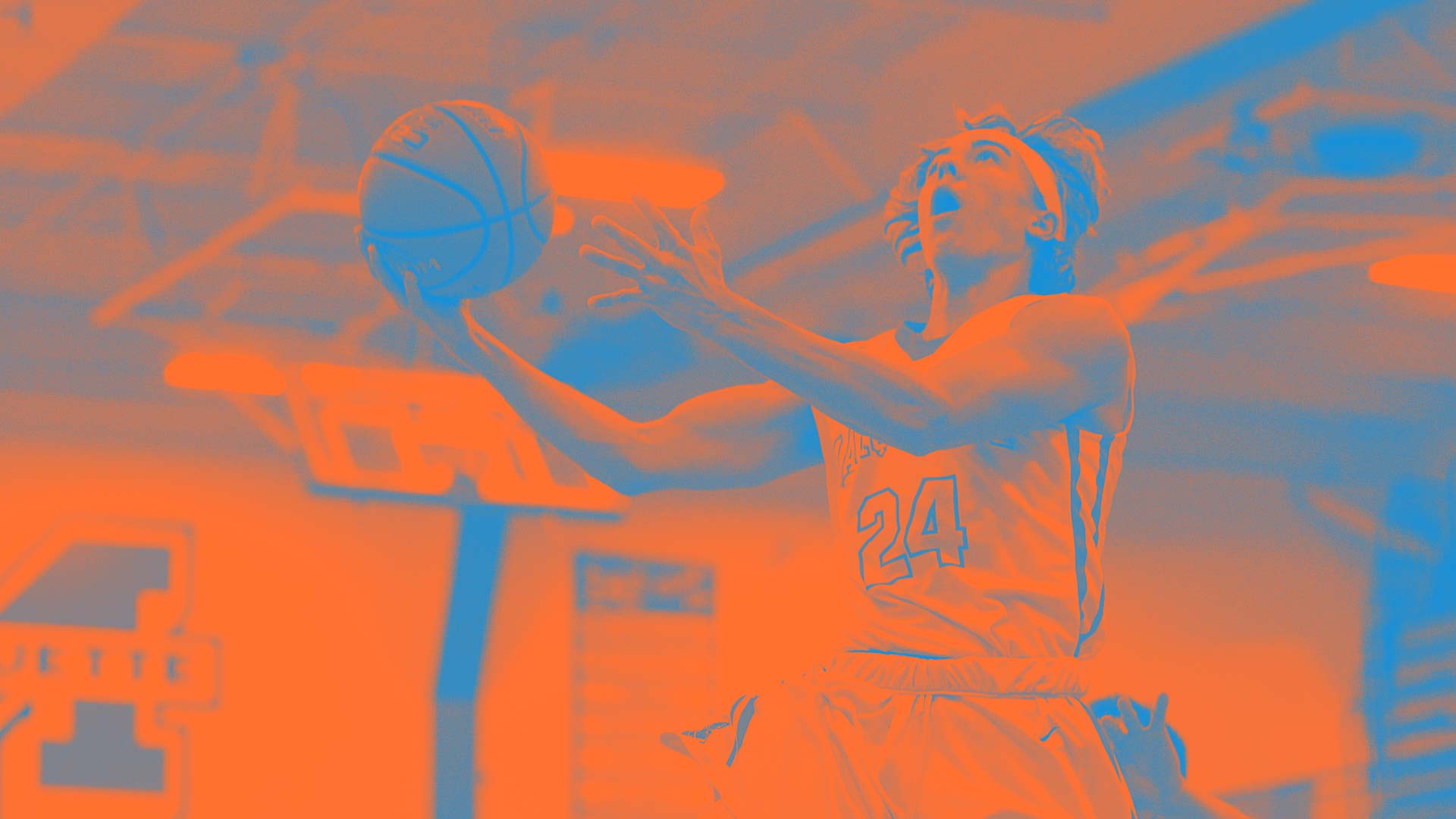 Maquette junior Luke Ogea returns after missing the end of the season due to injury. Described as a game-changer, he averaged 12 points and 5.7 rebounds a season ago. 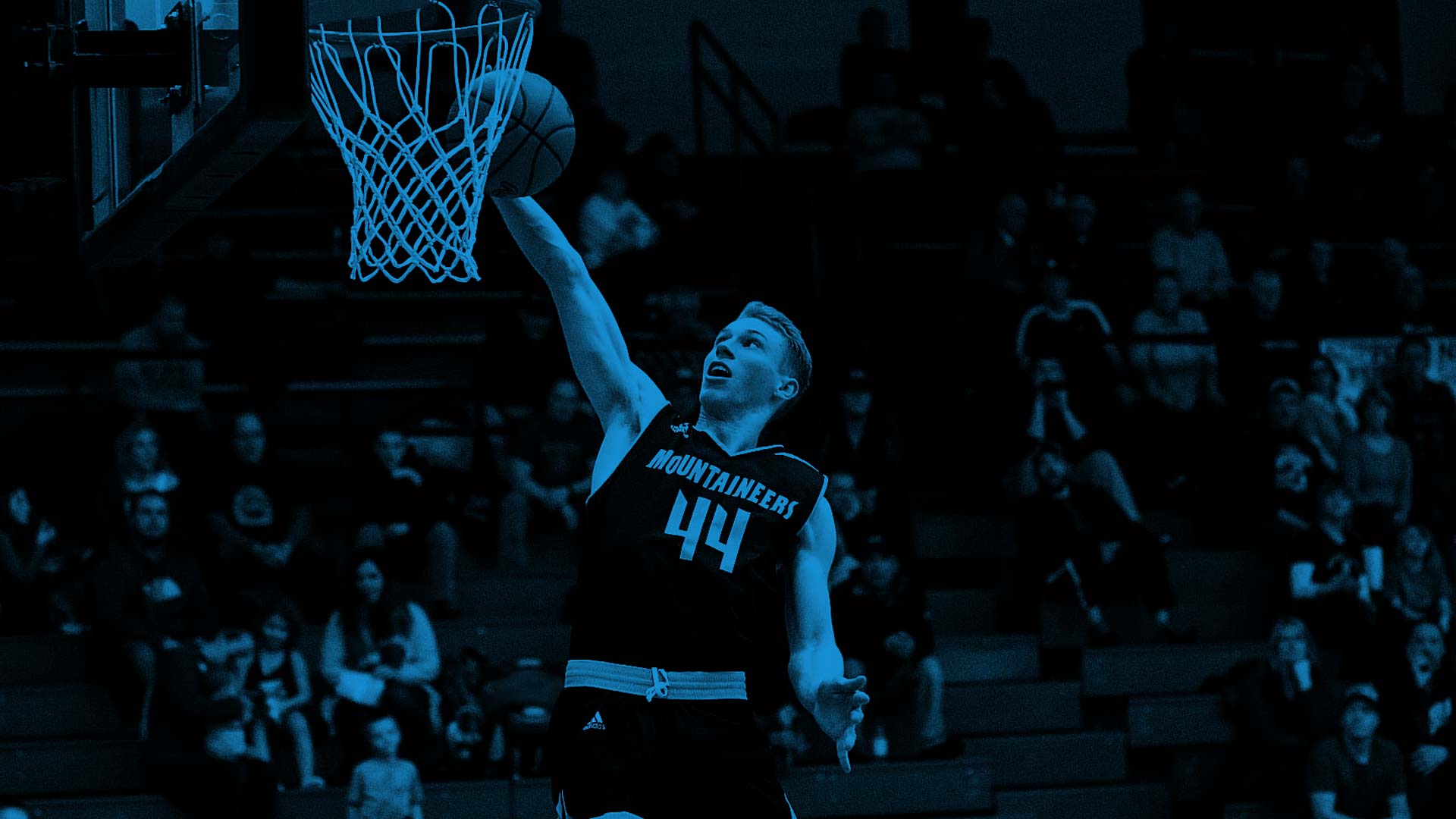 Iron Mountain senior Charlie Gerhard’s specialty is on the defensive end and the glass. His athleticism is the perfect complement to the high-scoring duo of Marcus Johnson and Foster Wonders. Gerhard averaged 9.4 points, 7.9 rebounds and shot 64 percent from the field. 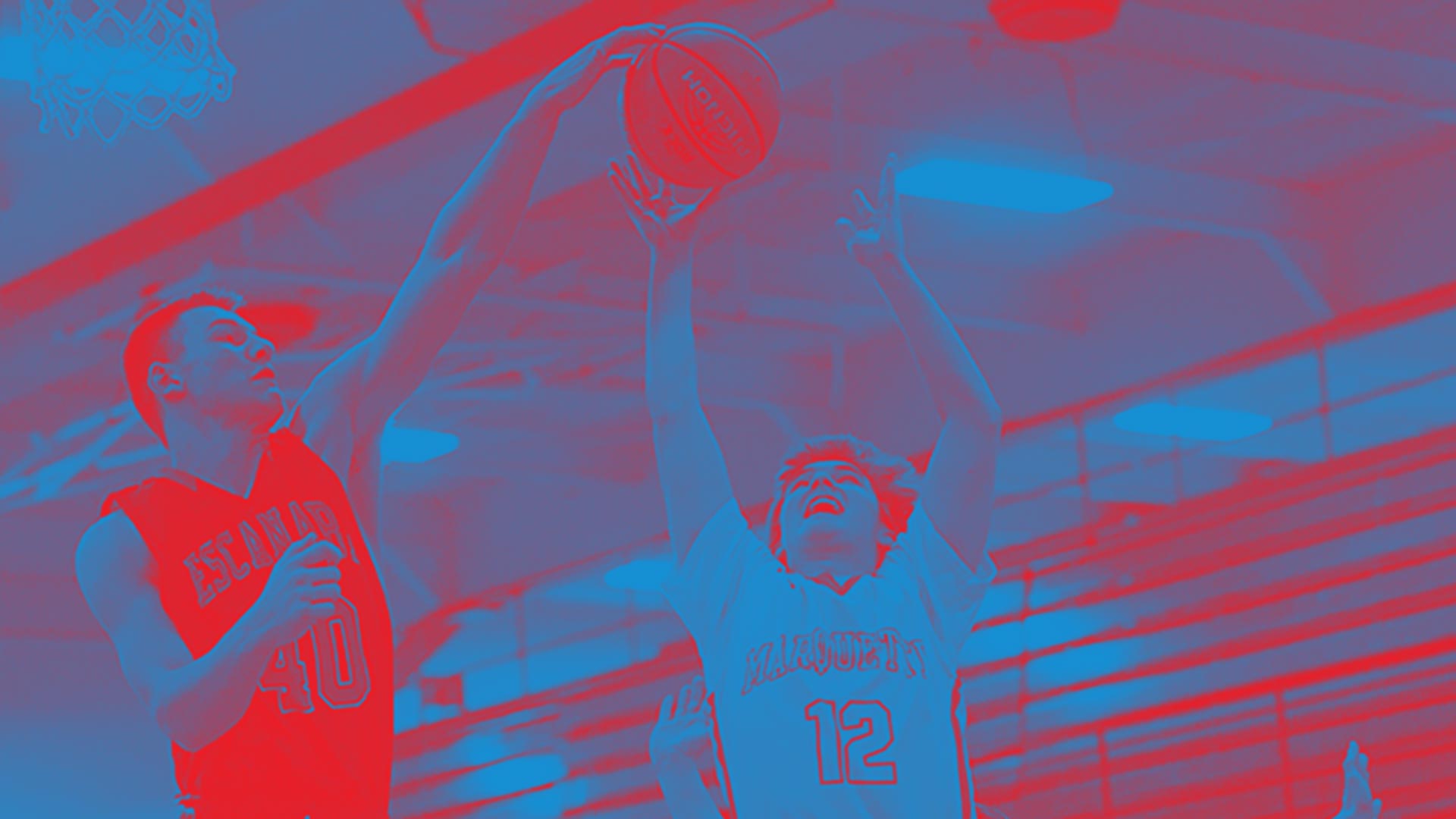 Escanaba senior Jared Nash put up impressive numbers as a secondary option behind Ryan Robinette, averaging 13.4 points and 7.9 rebounds while shooting 59 percent overall. Those numbers could increase as he becomes more of a primary scorer. 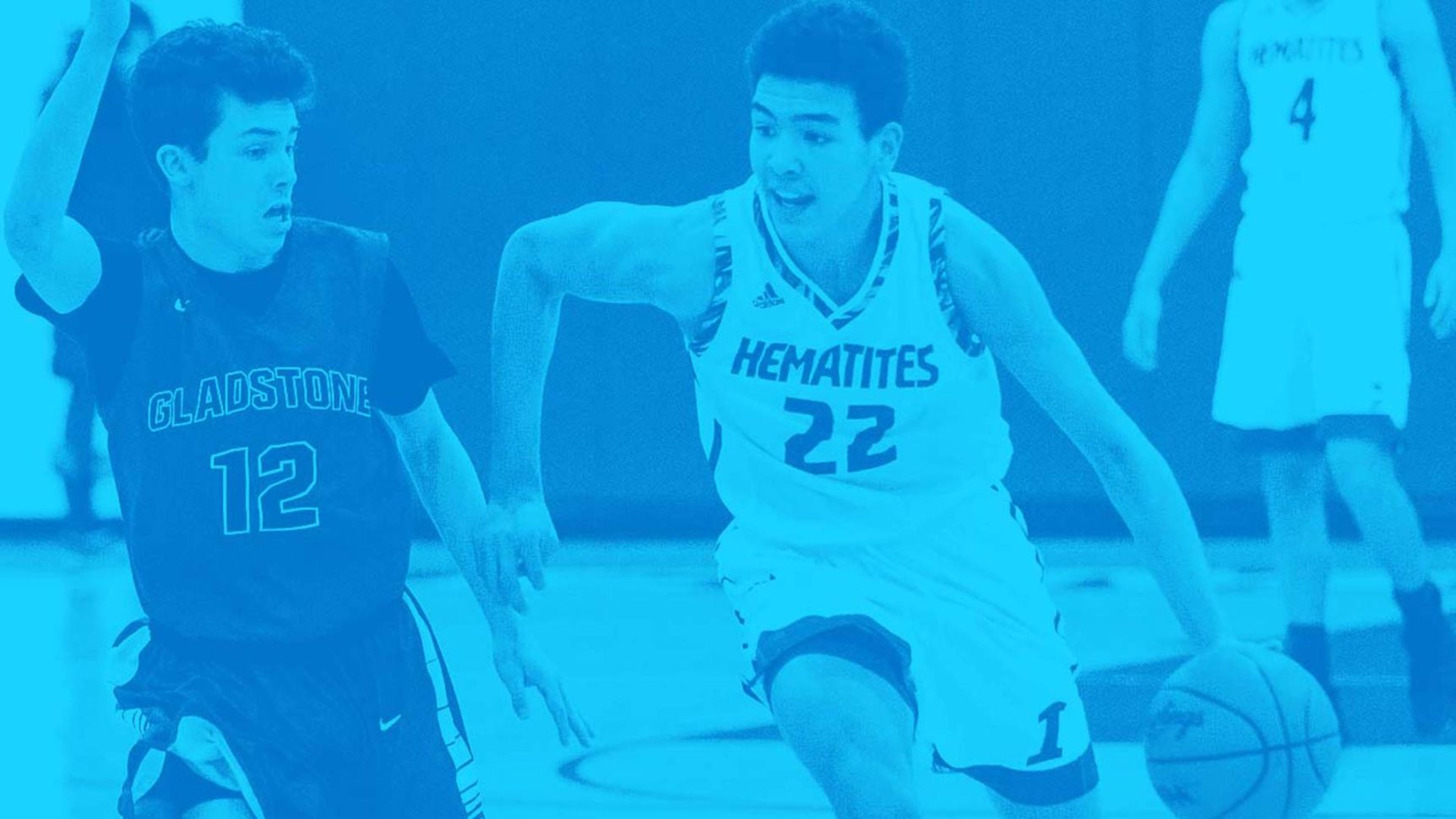 Ishpeming senior Darius Yohe is 6-7 and projects to be one of the most athletic players in the UP. One opposing coach believes he’s a Division II talent. Last season he averaged 12 points and 8.3 rebounds per game. 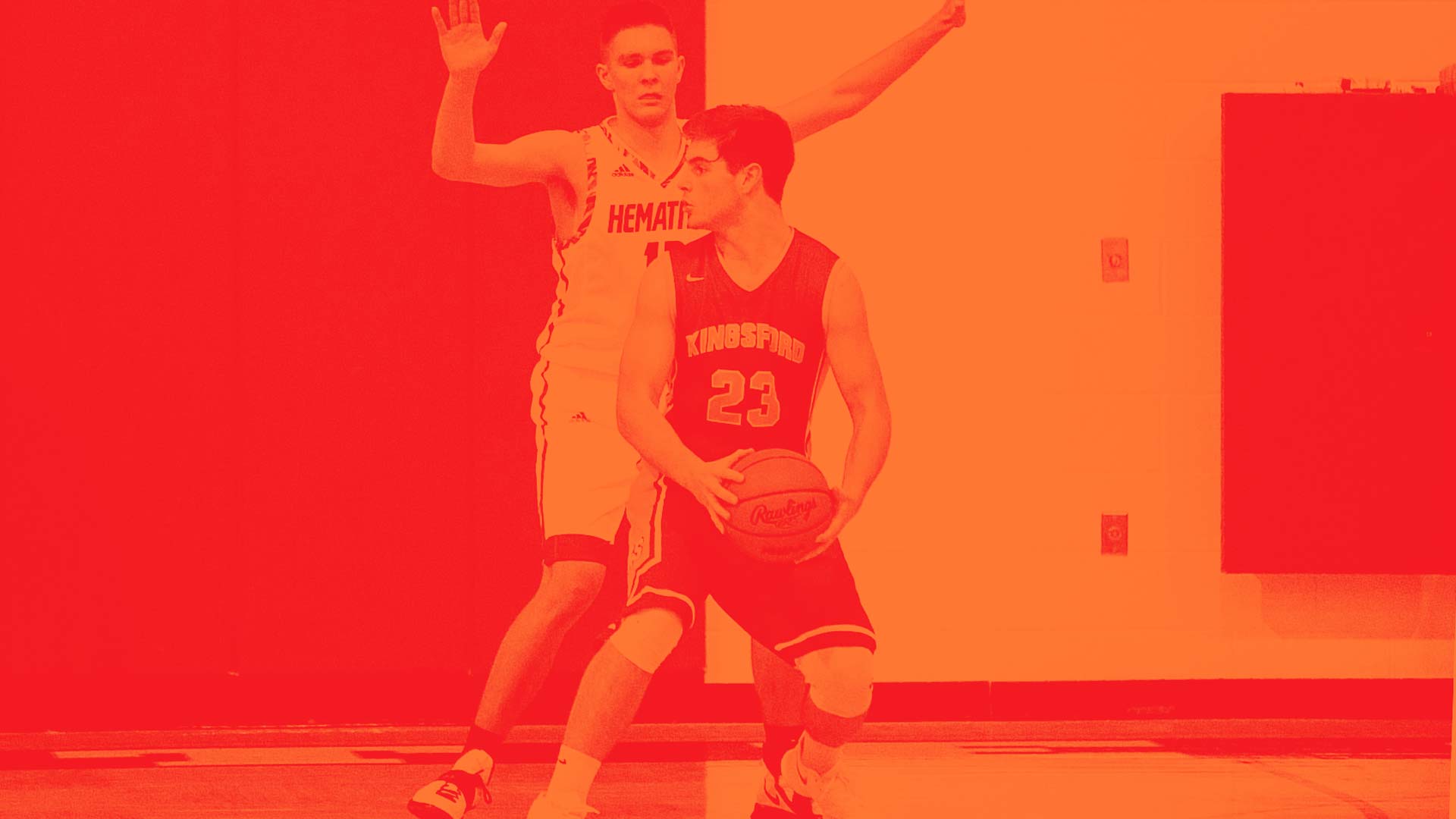 Last season, Kingsford senior Luke Terrian averaged 18.5 points and 6.5 rebounds per game. He managed to be an efficient scorer all season while converting on 52 percent of his shot attempts. 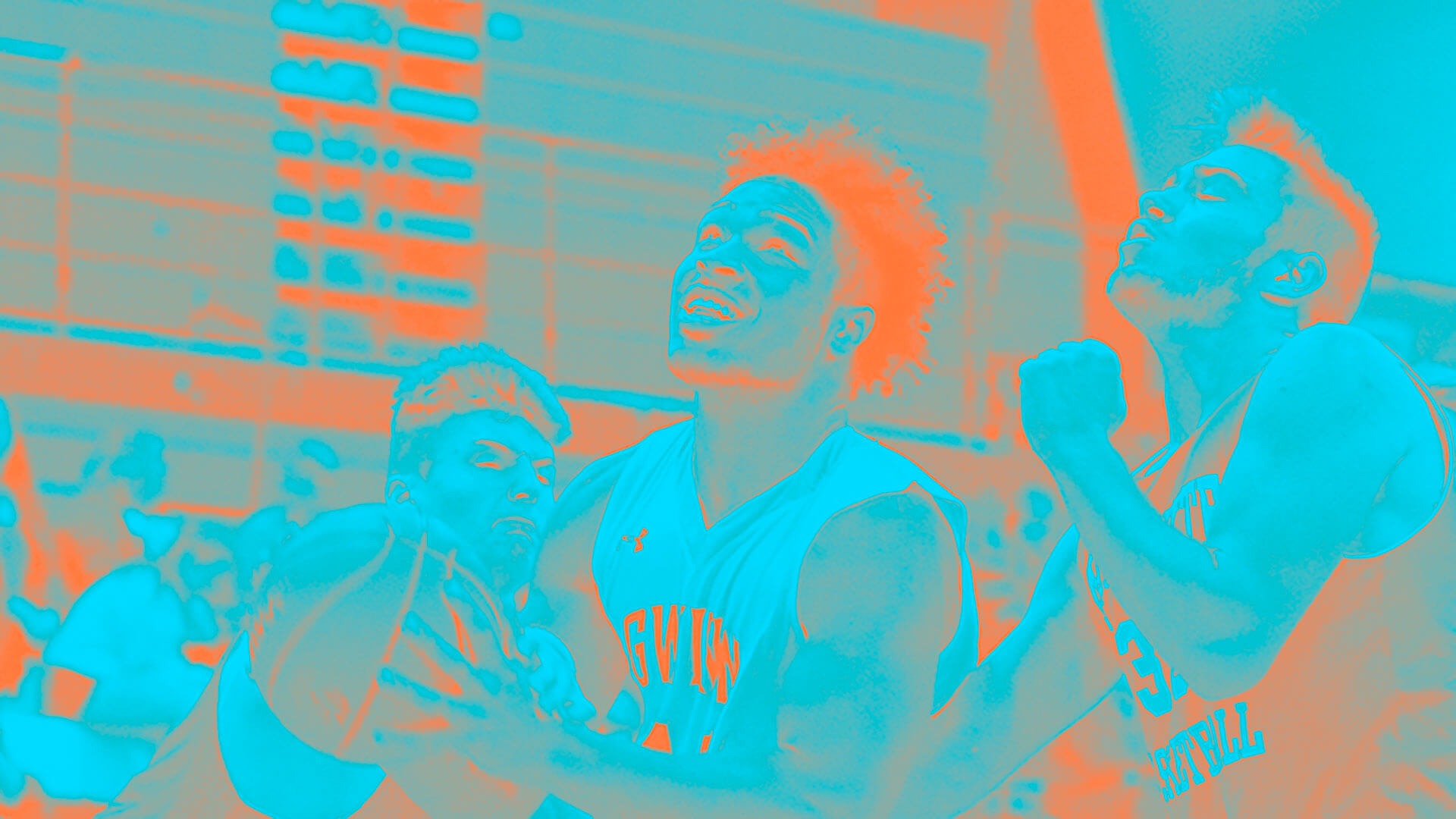 Gwinn senior Tucker Taylor is just one of two players returning to have averaged a double-double last season (19 points, 11 rebounds). He’s always been an overpowering athlete, but this past offseason, he dedicated himself to improving his ballhandling and midrange jumper. 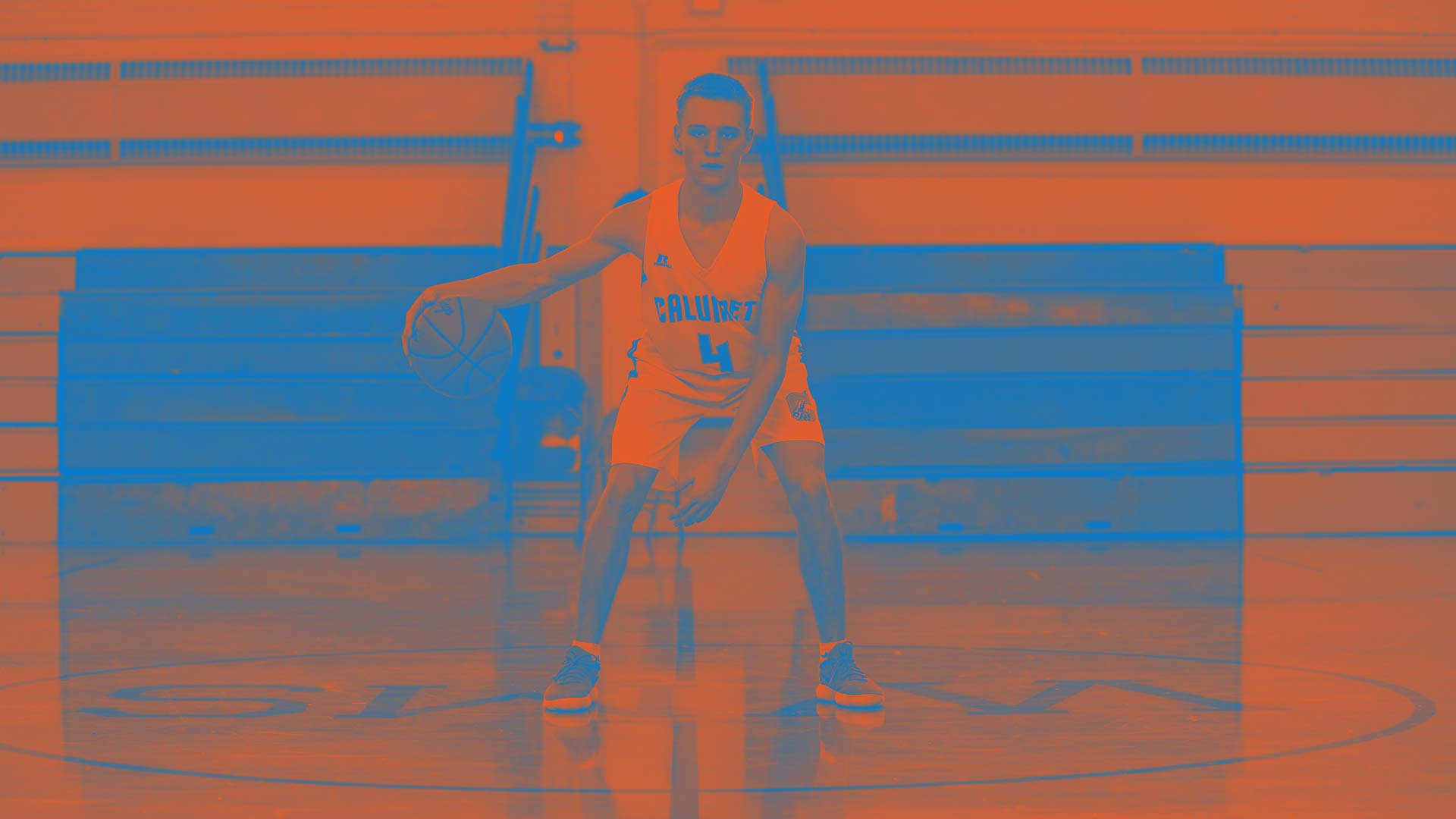 Calumet senior Matt Ojala led the UP in assists last season with 7.4 per game, in addition to his 19.8 points. At 972 career points, he’s just 127 away from becoming the school’s all-time leading scorer. 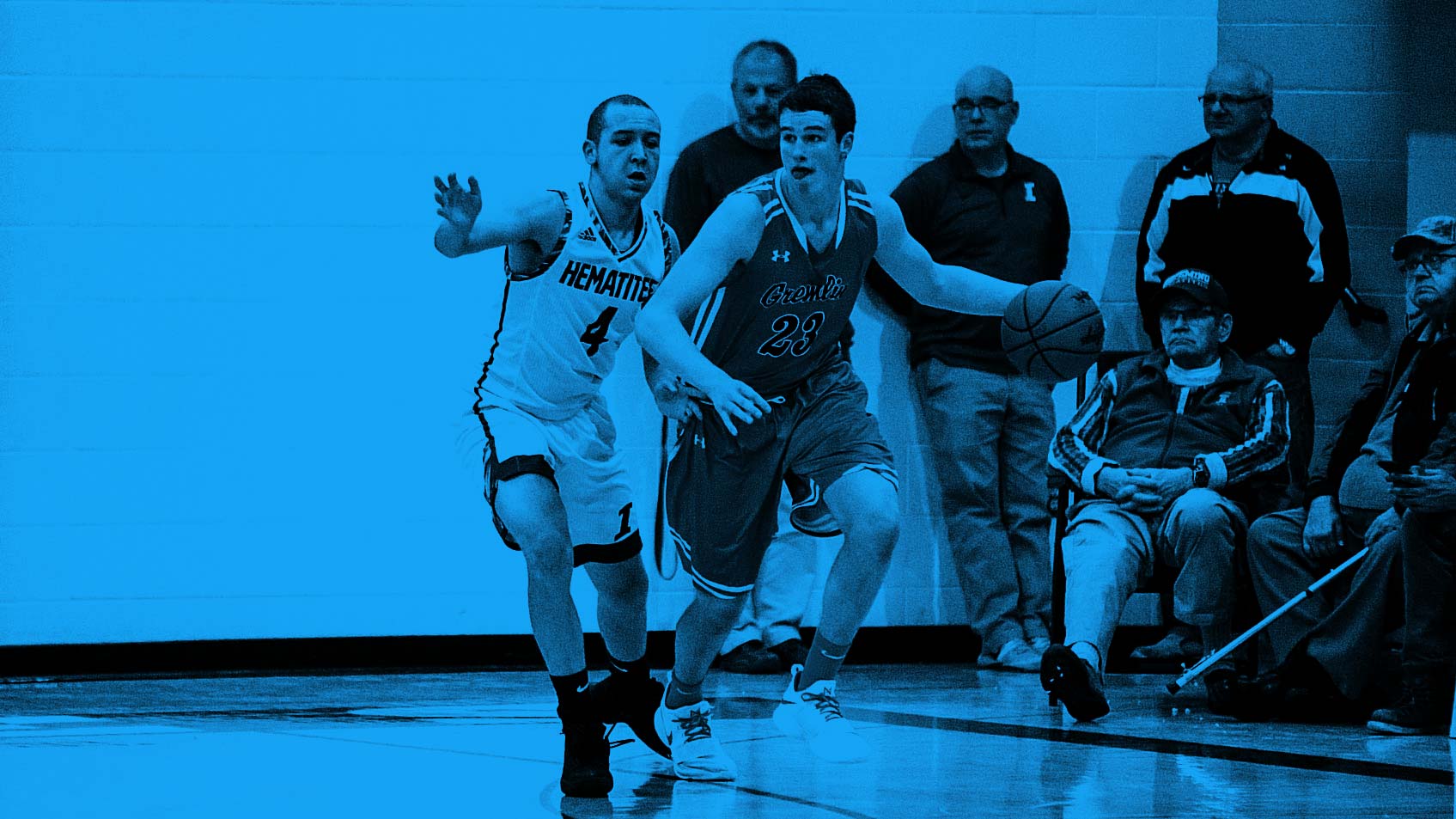 Houghton junior Brad Sirard is a natural defensive mismatch for opposing teams with his ability to shoot over smaller defenders and beat bigger forwards off the dribble. He averaged 18.8 points and 9.4 rebounds a season ago. 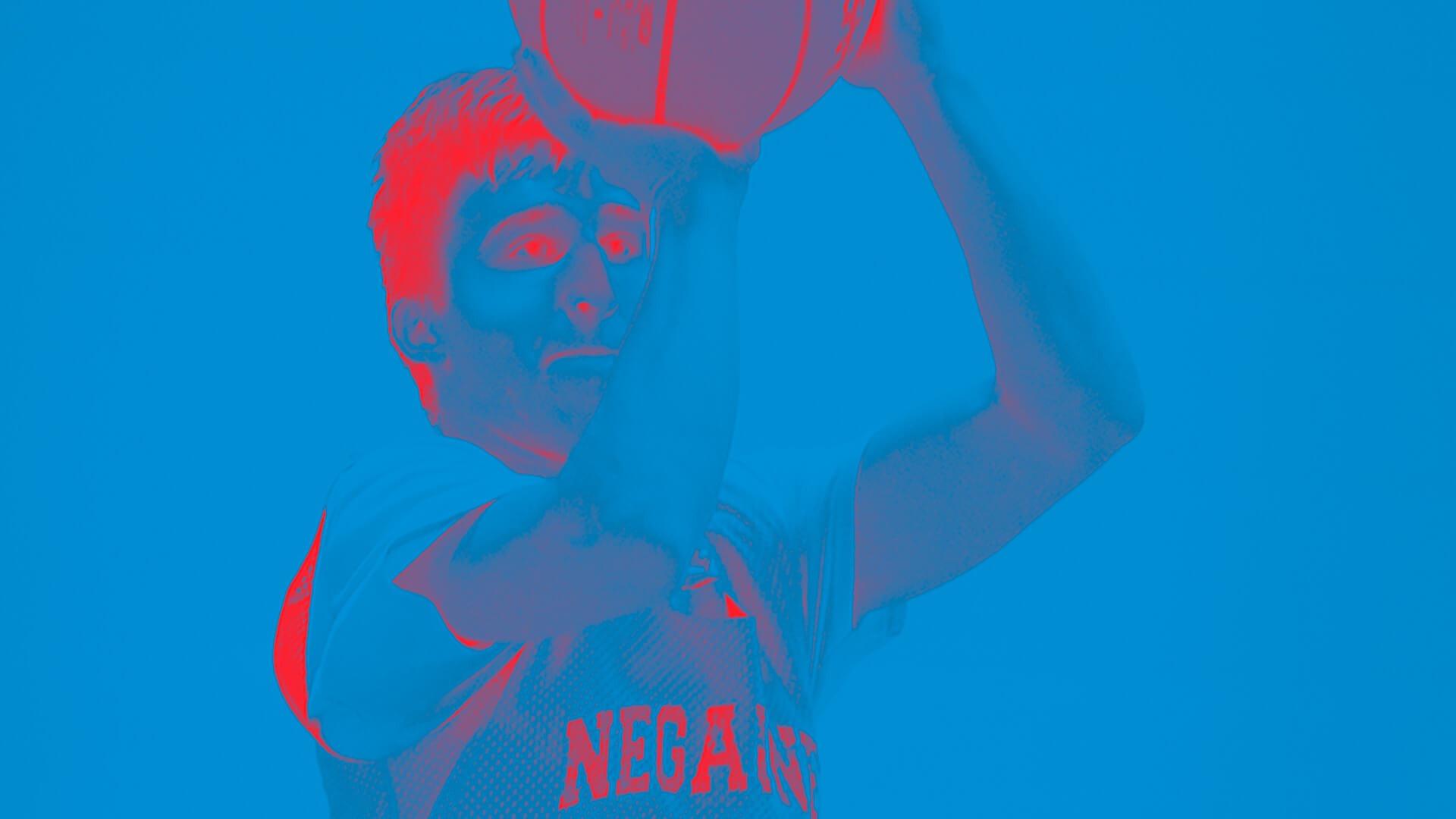 Negaunee junior Jason Waterman shot 46 percent from 3-point range last season, and it wouldn’t be surprising to see him improve on that number. His coach and father, Dan, said he gets up around 500 shots a day. He averaged 17 points, 5.5 rebounds and 2.5 assists per game. 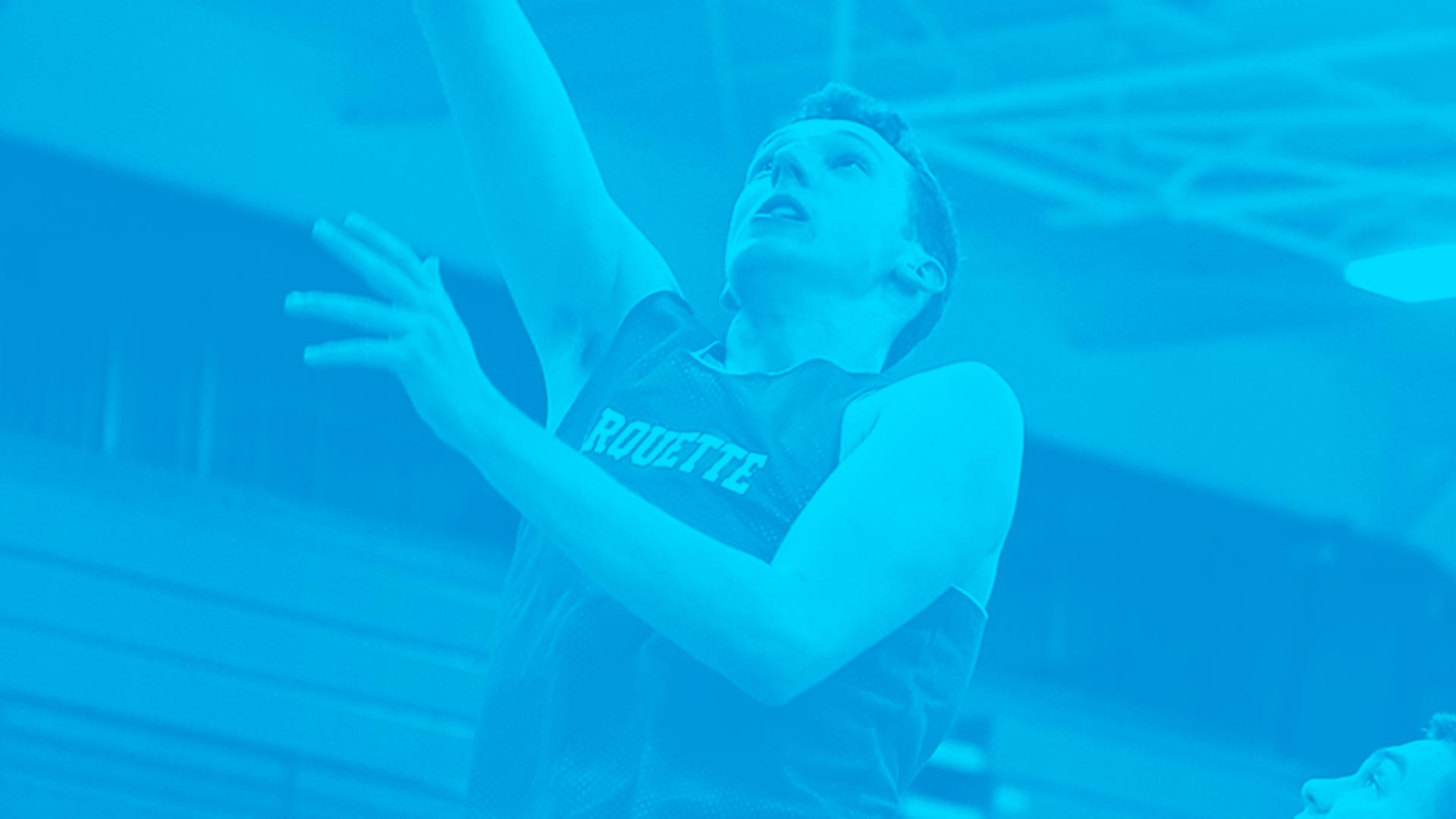 Marquette senior Marius Grazulis features the most complete skillset of any big in the UP. He can beat defenders with his footwork in the post, or extend to the perimeter and knock down 3s. The 6-10 center is committed to Grand Valley State. He averaged 14.4 points, 8.7 rebounds and 2.2 blocks while shot 55.7 percent. 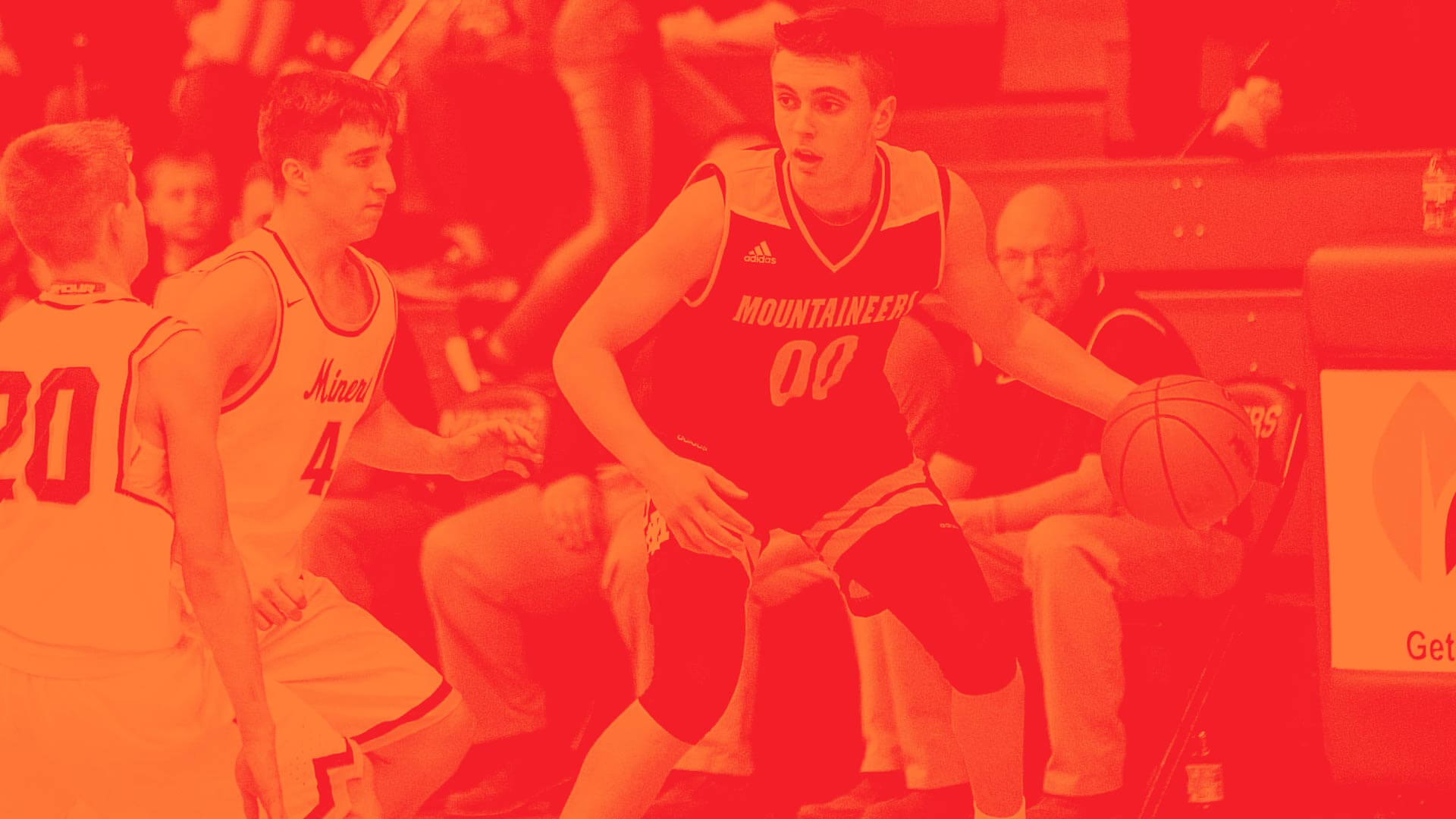 Despite missing the early portion of last season, Iron Mountain’s Foster Wonders averaged 19 points, 6 rebounds as a freshman. The sophomore currently holds Division I scholarship offers from UW-Milwaukee and Central Michigan. Northern Michigan offered him a scholarship as an eighth-grader. 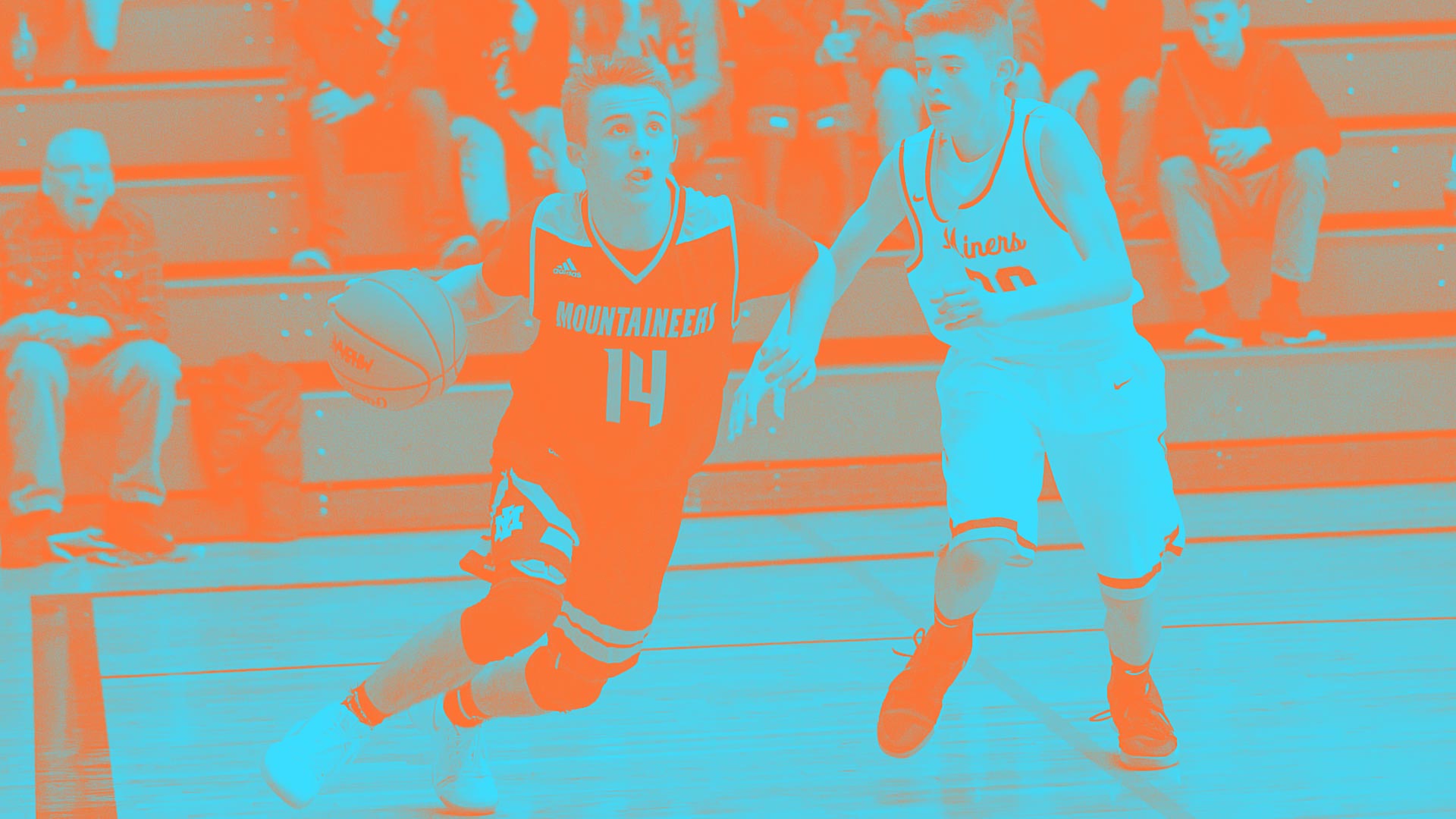 Iron Mountain’s Marcus Johnson became just the second sophomore in the last 10 years to earn All-UP Dream Team honors. He was also named the Class ABC Player of the Year. Johnson is the UP’s highest scorer from a year ago to return after averaging 22.9 points per game. 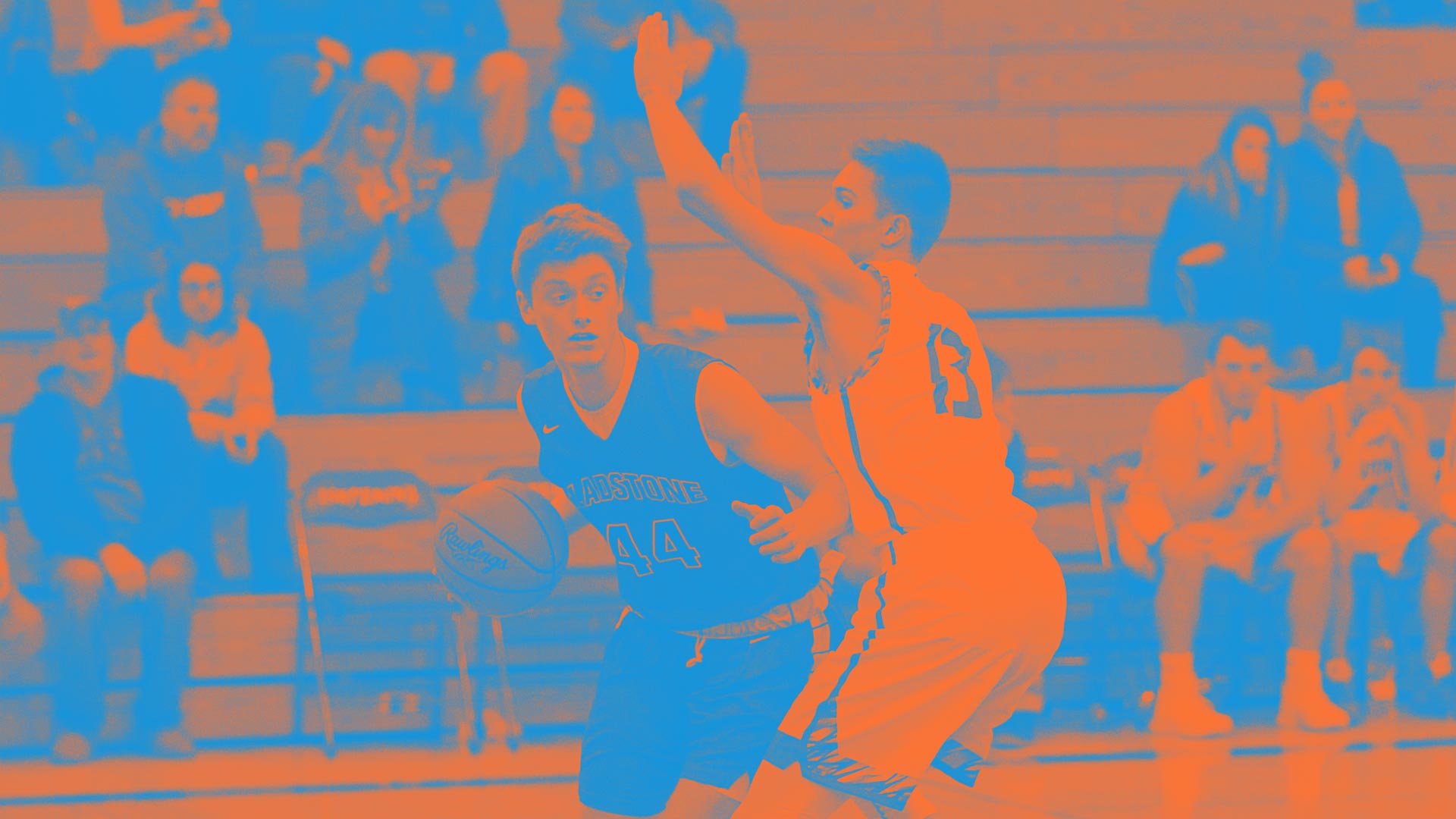 The No. 1 player in Upbeat’s first player rankings is Gladstone senior Reece Castor. The NMU commit averaged 20.9 points, 6.5 rebounds and 3.9 assists a season ago. As a freshman, he averaged 16 points before earning Detroit Free Press All-State honors as a sophomore.