Football to play in the spring, per MHSAA

F ootball will move to the Spring season due to ongoing COVID-19 concerns, the MHSAA announced Friday. 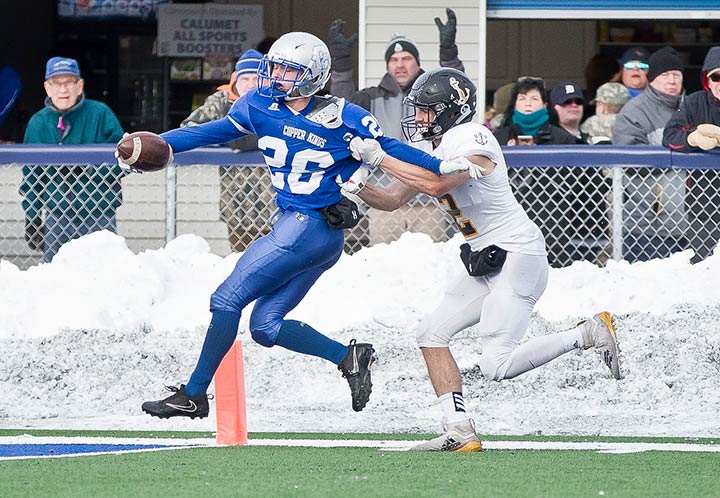 After several meetings and months of uncertainty, the MHSAA has ruled to move football to the Spring season.

“At the end of the day, we did everything we could to find a path forward for football this fall,” MHSAA Executive Director Mark Uyl said. “But while continuing to connect with the Governor’s office, state health department officials, our member schools’ personnel and the Council, there is just too much uncertainty and too many unknowns to play football this fall.

“No one is willing to take the risk of COVID being passed on because of a high-risk sport. Decisions have to be made on our other sports as well, but none of those carry the same close, consistent, and face-to-face contact as football.”

Previously, the MHSAA announced that football would go forward as planned with various precautions put into place. Practices commenced on August 10.

The rest of the fall sports will go continue as scheduled.

When the idea of moving football to the spring was floated around earlier in the summer, UP coaches expressed concern.

“It’s always about playing the game, and you know the old adage, ‘Anyone, anywhere, anytime,’ ” Iron Mountain coach Robin Martilla said back in July. “I’m just not sure that it’s feasible to play football in the Upper Peninsula in March and April.”